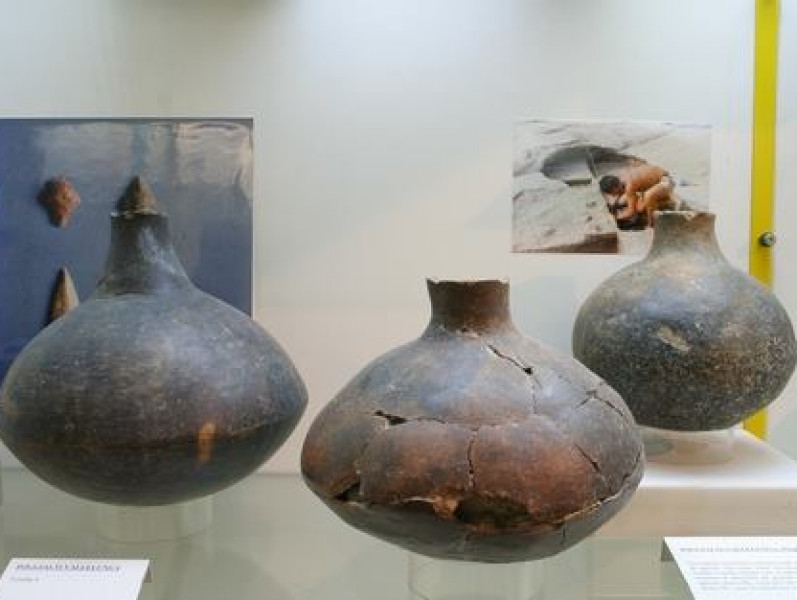 The museum was inaugurated in 1985 with the intention to reconstruct the lives of people during the Paleolithic to Bronze Ages, before the onset of the Etruscan civilization. The museum tour starts with a lecture that outlines the region and the archaeological research methods used. It then continues through the exhibition halls, each of which is characterized by a color to identify the historical period: turquoise for the Paleolithic, red for the Neolithic, yellow and blue for the Eneolithic to the Bronze Age. Each explanatory panel is accompanied by a QR code, which allows the visitor to access further information on the internet as well as giving access to translations. In addition, each room is enriched through virtual reality: animated archaeologist Lucy explains the reality of that period in the Fiora valley to both children and adults. Finally this technology allows the visitor the step inside of a prehistoric hut which is actually a 3D projection. These instruments help the museum facilitate the understanding of this period in a way that attracts young people and children. The first room, dedicated to the Palaeolithic period, testifies to the presence of animals and humans in this area during the first period of prehistory and highlights the earliest tools used for survival. In the Neolithic hall visitors find the polished stone axes and pottery fragments, which were being produced in the region at the time, and which explain the contact with the rest of the Italian peninsula. The Copper Age Hall highlights the presence of the Rinaldone civilization which spanned most of Tuscany and Lazio between the late third and early second millennium BC, with their typical flask-shaped vessels. The Bronze Age is known for the intense metallurgical activity that characterized the valley and the surrounding area. The last room is devoted to the findings of Scarceta, a village from the 16th-10th century BC found along the Fiora River.
Pubblicato dal Comune di Manciano
Art, History and Culture
Condividi : 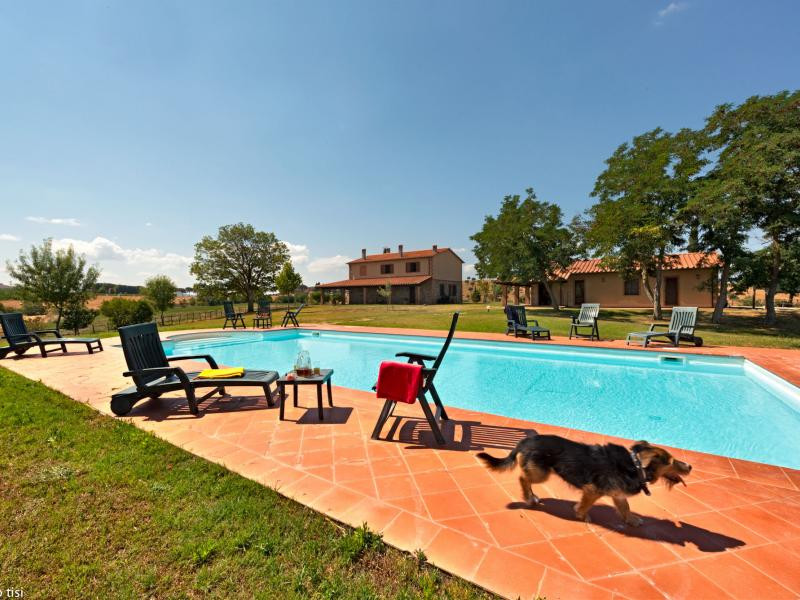 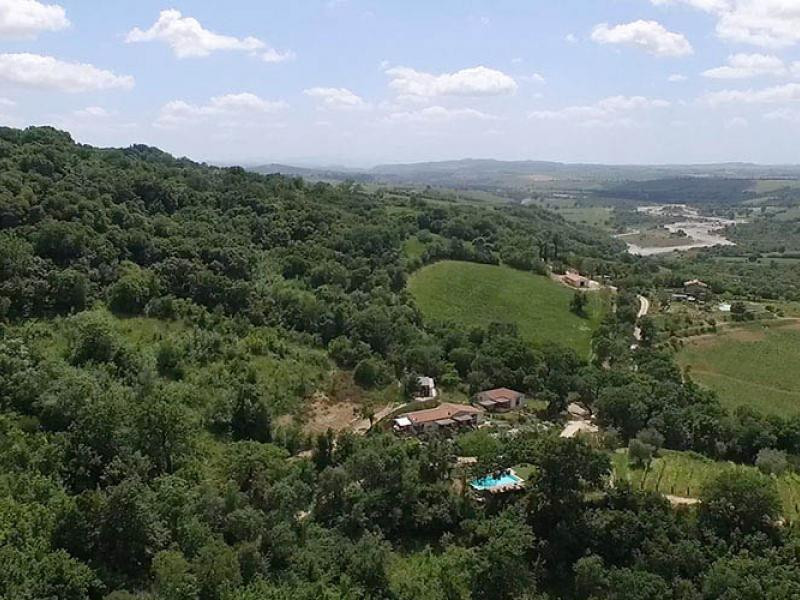 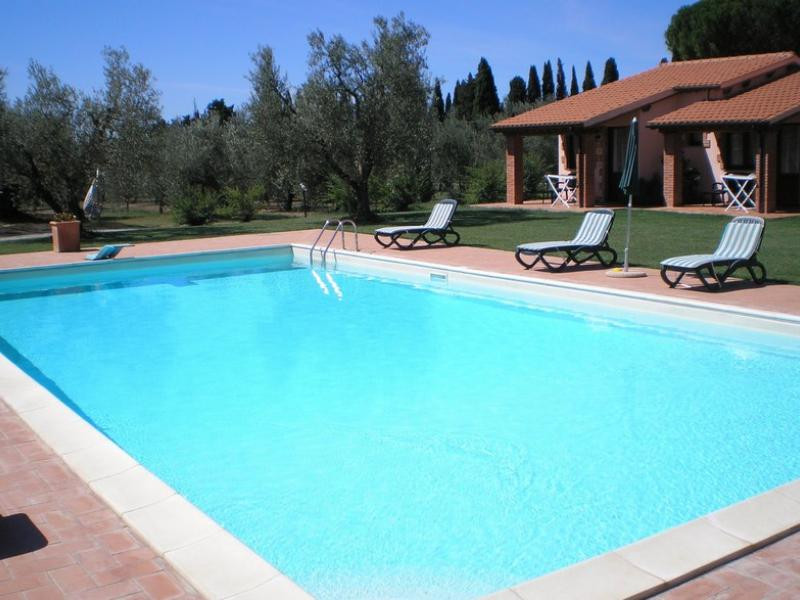 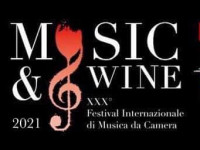 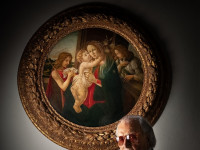 The "tondo" of Botticelli