Tour to the Archaeological Area of Roselle

It hosts cultural events and educational initiatives. The Roselle area, populated since pre- and protohistoric times, became an urban centre in the seventh century BC and in the middle of the following century it endowed itself with a mighty city wall, which designed an irregular perimeter of over 3 km. Today the archaeological park extends for about 40 hectares, most part of which is accessible to the public. The site allows one to retrace the history of the ancient city from the 7th century BC to 1138, when the transfer of the episcopal see to Grosseto determined its abandonment and oblivion, until its rediscovery that took place in the late 18th century. 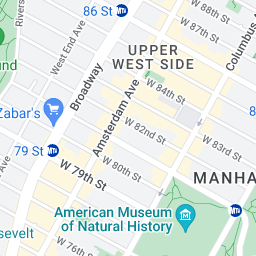 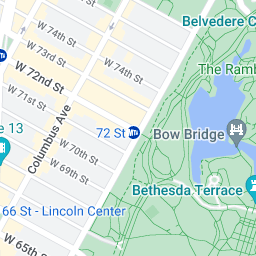 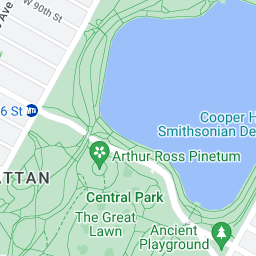 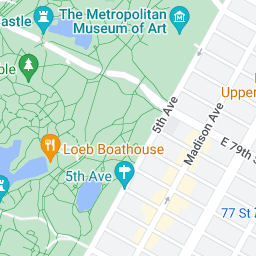 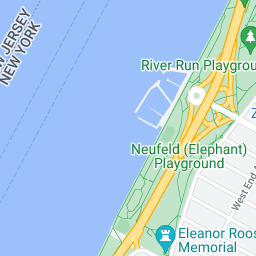 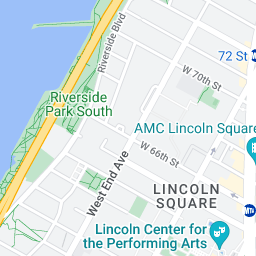 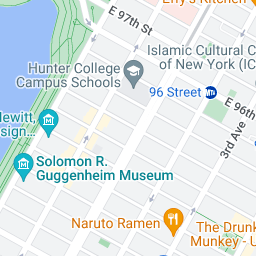 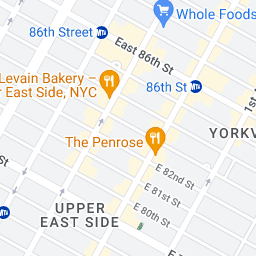