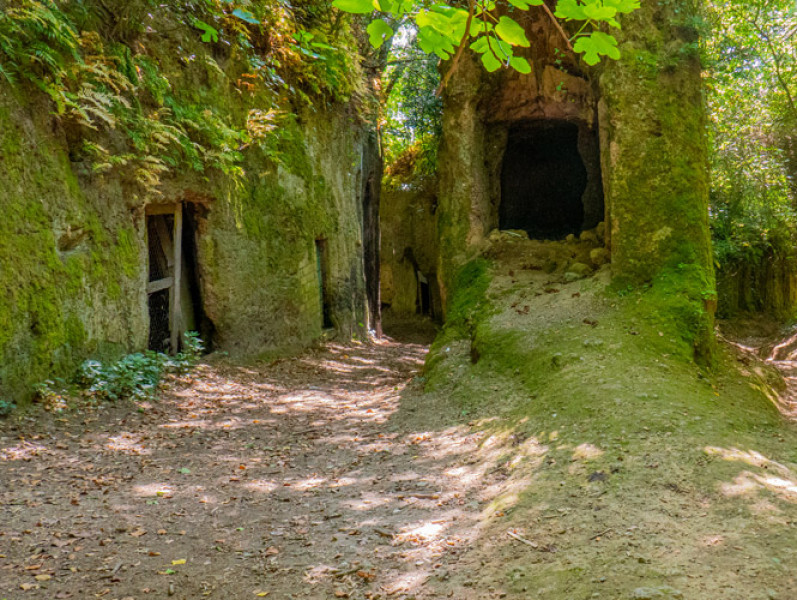 In the South-Western part of the province of Grosseto the territory color contrast become more evident: we pass from light yellow to bright green and to deep sky blue. The particularity of this contrasts is due to the presence of big and wide tufa platoos, a soft and malleable volcanic rock made of pressed eruction ashes. The volcan responsible of this particular territory conformation is Amiata wich has shaped the land around itself by its numerous eructions occurred in a very far, far past.
Two rivers flow on this lands, Meleta and Lente, which have excavated and mold the rock, creating the possibility for an astonishing system of streets to be constructed: vie cave. Theese are a real spiderweb of roads: their particularity is that the ground where you walk is fifteen or twenty meters underground. In the past they connected three towns (Pitigliano, Sovana and Sorano) to eachother, passing through necropolys and countryside. Probably the most important aspect is that they are a real selfstanding environment caracterized by humid land plants, such as ferns, orchids, mosses and lichens.
If you walk through them you will see a lot of niches on the rock walls: they were used to put candles or offers to saints and God. This abitude started in Middle Ages when this roads were belived to be voted to evil. People who neded them to move from a town to another used to dig this little niches to feel protected along the road and still today, if you have a walk in this area and you enter a via cava you will be able to apreciate history and nature at the same time, walking through one of the most impressive and bautiful places of our province.
Pubblicato dal Comune di Grosseto
Sport and Activities
Condividi :
Tags: 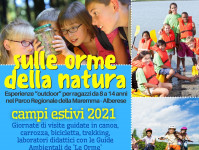 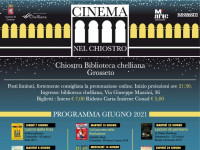 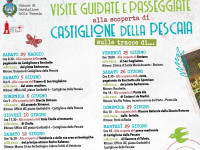